The Barriers of Epilepsy

These barriers can come with loss.. Loss of a license. Loss of a job. Loss of opportunities. Loss of relationships. Loss of control.

To learn more from those living with epilepsy, we conducted our 2022 Epilepsy In America Survey. A total of 308 people with epilepsy completed the survey and shared their experiences.

School and work barriers with epilepsy

From growing up as a child with epilepsy and facing bullying at school, to navigating adulthood and facing discrimination at work – over and over again, respondents shared personal stories of stigma, bias, and unfair treatment.

Some respondents shared about growing up with epilepsy:

Job loss and discrimination at work were also repeatedly included in responses. From respondents:

A loss of independence

Epilepsy's impact on daily functions can be enormous. Seizures (or the threat of them) can place limitations on things others may take for granted: driving a car, going to work, being independent. With these limitations can come feelings of guilt and dependence on others. As one respondent shared, "I hate being dependent on others but am scared also."

Not being able to drive or the loss of a license was mentioned by several respondents: 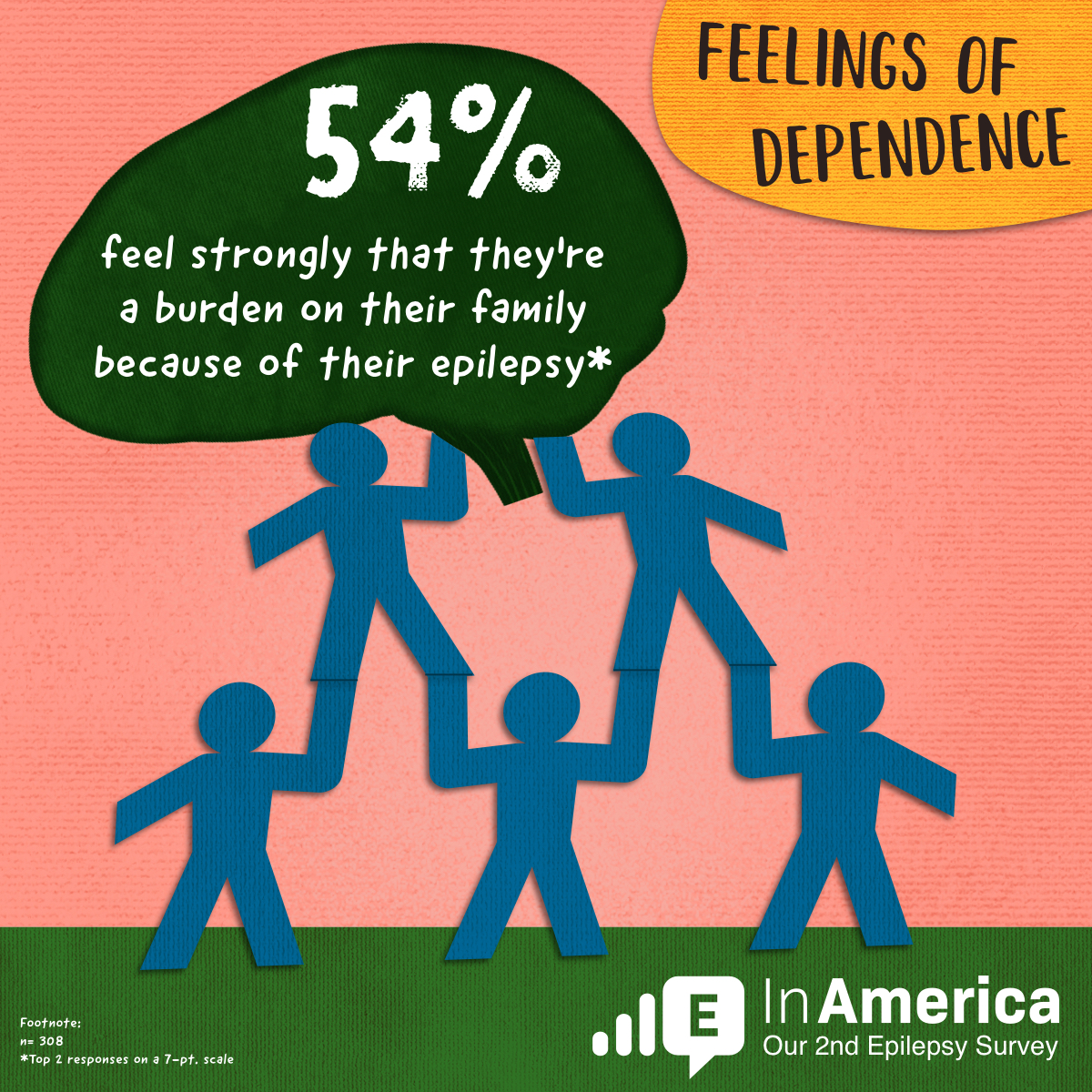 Beyond barriers felt in daily activities like school and work, perhaps even more pervasive is the barriers put up by people. Although largely "invisible," it's in these small moments, interactions, and reactions when people with epilepsy feel judged, misunderstood, and dismissed.

And when it came to loss, it wasn't just about jobs and driver's licenses. Respondents also shared about their loss of relationships:

About 57% of respondents strongly agreed that those outside the epilepsy community don't understand what they go through. And 40% strongly agreed epilepsy has negatively impacted their social life and friendships. 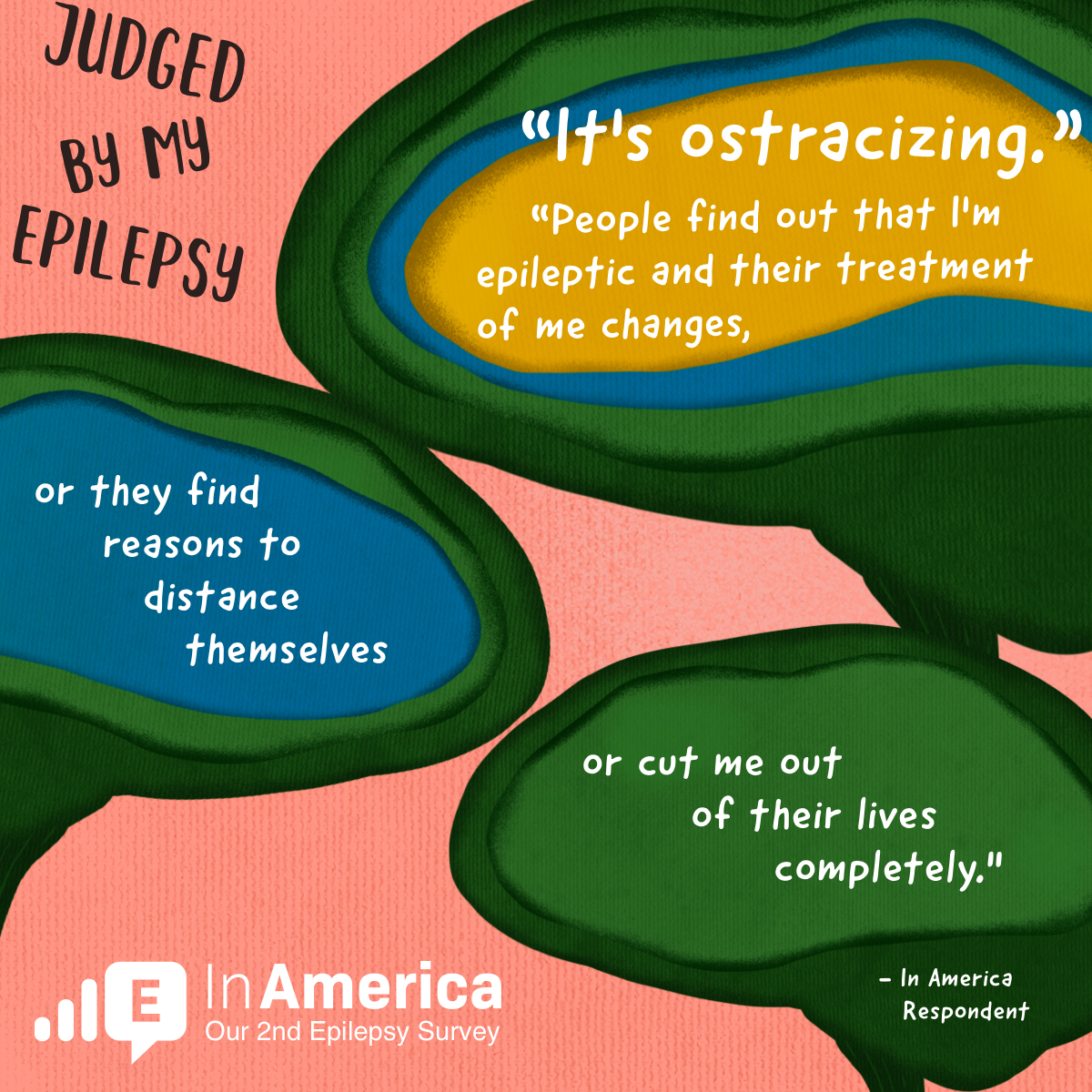 The 2nd Epilepsy In America Survey was conducted online from April 2022 through May 2022. The survey was completed by 308 people.

What Is the Social Health Network Community?

The Weight of My Epilepsy on My Parents

0 comments
This article represents the opinions, thoughts, and experiences of the author; none of this content has been paid for by any advertiser. The EpilepsyDisease.com team does not recommend or endorse any products or treatments discussed herein. Learn more about how we maintain editorial integrity here.

What is the most useful part of this online community?