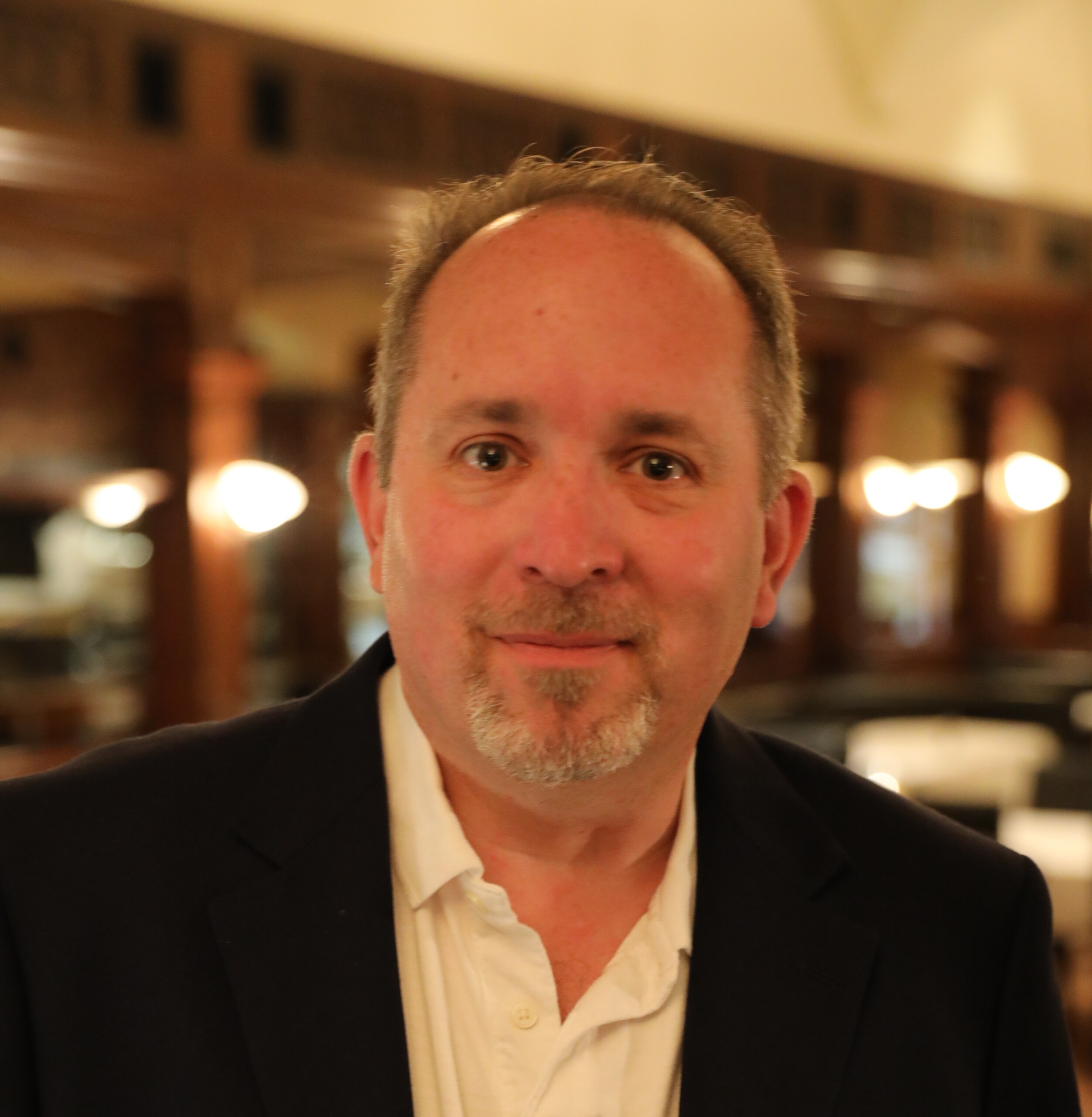 A head injury when he was 2 has made epilepsy a factor in every important decision of Tim's life. Because of the relative mildness of his complex-partial seizures, he didn't regard it as an "invisible disability" until it blocked him from joining the Navy after high school. The U.S. Navy's rejection made him realize his motivation all along had been to serve others, which he does as an advocate and community activist.

Once he earned a degree in political science, he moved from Central Illinois to Chicago. Alarmingly the stress of working in financial services caused him to seize nearly daily. It was a miracle that no one was ever hurt in auto accidents that his seizures caused, except for him breaking a rib in the 5th collision with a semi-truck! That wreck cost him his job, savings, housing, and his friends because the only option was to go live with his parents in a distant farm community. (He hasn't driven since.)

The long emotional healing started when the seizures qualified him for assistance to return to college and get a master's degree in television production — if God closes one door, he opens another. Tim produces and hosts the his own TV series on YouTube that features individuals who are happy and productive despite their epilepsy, "Epilepsy Gangster," He is the founder and facilitator or an epilepsy support group. He's authored a book, "Involuntary Mission, In China with a Thorn in the Flesh" about discovering that there was a purpose in being epileptic.

Tim's happily married and the father of a daughter. They live in Atlanta.

Click here to read all of Tim's articles on EpilepsyDisease.com.